CFDs are complex instruments and come with a high risk of losing money rapidly due to leverage. 87.91% of retail investor accounts lose money when trading CFDs with this provider. You should consider whether you understand how CFDs work and whether you can afford to take the high risk of losing your money. Past performance does not constitute a reliable indicator of future results. Future forecasts do not constitute a reliable indicator of future performance. Before deciding to trade, you should carefully consider your investment objectives, level of experience and risk tolerance. You should not deposit more than you are prepared to lose. Please ensure you fully understand the risk associated with the product envisaged and seek independent advice, if necessary. OBRinvest does not issue advice, recommendations or opinions in relation to acquiring, holding or disposing of any financial product. OBR Investments Limited is not a financial adviser and all services are provided on an execution only basis. Please read our Risk Disclosure document. 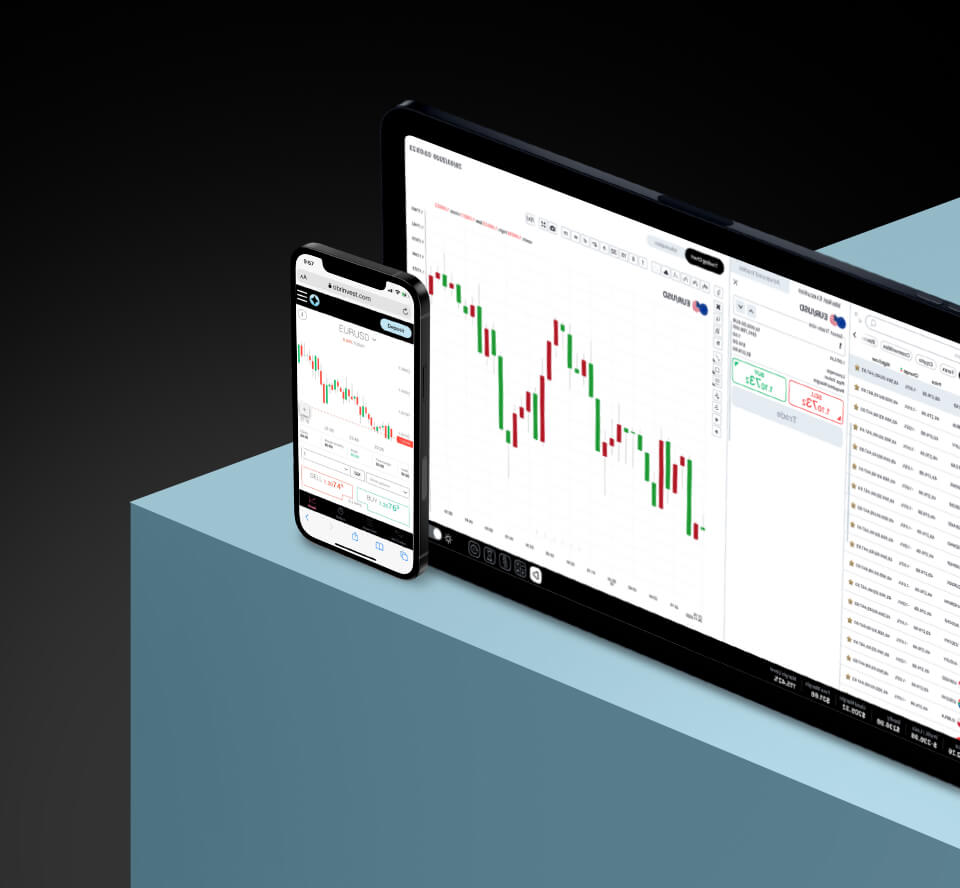 What is a Cryptocurrency?

There are literally thousands of cryptocurrencies, but only a handful are very popular for traders. That handful includes Bitcoin, which was the very first cryptocurrency. It remains the largest by market capitalization and out of the entire cryptocurrency market, Bitcoin holds over 60% of the total market cap. Other popular cryptocurrencies include:

Polkadot – A decentralized finance token that has only recently gained in popularity.

Tether – A stable coin that seeks to peg its value to $1.

Cryptocurrencies have some technological hurdles to clear, but they also have many advantages. One of the biggest advantages is the low fees for large transactions. There have been transfers of hundreds of millions of dollars made for less than $1. The transfers are also extremely fast. Where a wire transfer through a bank could take several days to arrive at the recipient, a Bitcoin transfer takes no longer than 10 minutes in most cases, no matter how large or small the transaction is.

When it comes to trading the chief advantage of cryptocurrencies is the diversity of assets available to trade. There are literally thousands of different cryptocurrencies, and each one has its own use case and price history. Traders are able to specialize in cryptocurrency markets if they like.

Other benefits of cryptocurrencies include privacy, decentralization, security, and strong ownership rights.

Suppose you’re interested in Bitcoin and believe it will increase in value versus the U.S. dollar in the coming days. You decide to trade BTC/USD using CFDs. Currently Bitcoin is being quoted at $36,410 / $36,510.

You decide to purchase 2 units opening at $36,510. This is equivalent to buying 2 BTC, so you will gain or lose $2 for every $1 that Bitcoin moves.

As you can see from the example above there are some risks involved in trading cryptocurrency CFDs. The largest risk, especially for those who are inexperienced with cryptocurrencies, is the price volatility associated with the asset class. Because cryptocurrencies and the CFDs linked to them, are so volatile it is possible to lose a large amount of money in a very short period of time.

There is also the leverage involved in CFD trading to consider. With an asset that’s already as volatile as cryptocurrencies, adding leverage can be like pouring gasoline on a fire. Great if it’s in your favour, but disastrous if it goes against you.

Finally, because cryptocurrency markets are still relatively small and unregulated there is little price transparency. Manipulation is known to occur, the lack of transparency and liquidity, can cause significant variations when pricing cryptocurrencies.

In order to make a deposit, you first need to verify your account.
Your file has been rejected. Please contact customer support.
I understand

Free Demo
Live
×
I already have an account
*CFDs trading involves substantial risk and may result in the loss of your entire trading balance. CFDs are not appropriate for all retail traders.

We need a few moments to check your documents. Please do not exit this window until we’ll finish. Thank you.

Your file has been rejected.

All four corners must be visible.

Clear contrast between document and background.

Do not obscure any part of the document.

Upload with your smartphone

Apply to become a Professional Client in order to trade with your current market rates
Qualifying Criteria:

Based on the answers you provided in your previous questionnaire, you are not eligible to become a professional client. If there is an update in your status, you can update the questionnaire answers accordingly and you can be reconsidered.
Please keep in mind that in order to apply to become a professional client, you must meet the following criteria:

Your request is currently being reviewed by our team and will be ready shortly.

Once the status of your requested is decided, we will contact you with the details.
You can continue exploring the trading platform in the meantime.
What are payment methods?
What are insufficient funds?

This action is not available for a demo account.
Switch to your live account, add funds and start trading.

Set your amount and choose your preferred payment method
×

Please note that there is a minimum deposit of €500 for wire transfers.

With OBRinvestyou can fund your trading account via Perfect Money.

Use Perfect Money to deposit funds in your account in the currency** of your choice regardless of where you live in the world. Find out more details by clicking on the “Deposit” tab once you are logged in.

*Conversion fees may be charged by Perfect Money or their vendor.
**Please make sure that you transfer funds from an account with the same denomination as your trading accounts.

You can also add a new card or choose to deposit funds using additional payment methods:

In case of your transaction has been declined, you can get an instant help from our customer support.

You will be charged by OBRinvest. This charge will appear on your statement as www.obrinvest.com. Please feel free to contact us at +357 2 526 2740. This website is operated by OBR Investments Limited, registration number: HE303684 and registered at 12 Archiepiskopou Makariou Avenue III, Office No. 201, ZAVOS KRISTELLINA TOWER, 4000, Mesa Geitonia, Limassol, Cyprus. The Company is regulated by CySEC, License Number: 217/13.

A customer with the same email address is already registered

Like all investment opportunities, trading Forex and CFD involves risk of loss. Here at OBRinvest, we provide you with access to an education centre, risk-management tools and a customer support team.